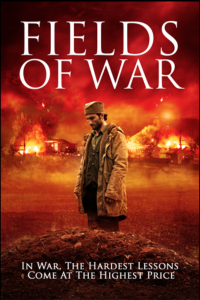 5.0 out of 5 stars The brutal realities of the kosovo war
Reviewed in the United Kingdom on 24 August 2020

This film sensitively views the Kosovo war from the personal perspective of family, friends and neighbours caught up in the conflict. Friends become enemies, families are torn apart amidst a country in crisis, being ethnically cleansed. It paints a desperate and disturbing picture, where once a community of diverse ethnic and religious backgrounds were not a barrier to friendships but suddenly they are a matter of life or death, depending on which hat you wore-quite literally. It’s a film that presents you with a stark reminder of the horror and personal impact of the war in the former Yugoslavia. The film is supported by real footage from the war and a music soundtrack that complements it perfectly. The original language is Albanian but there are English subtitles. Watch it, learn and weep. 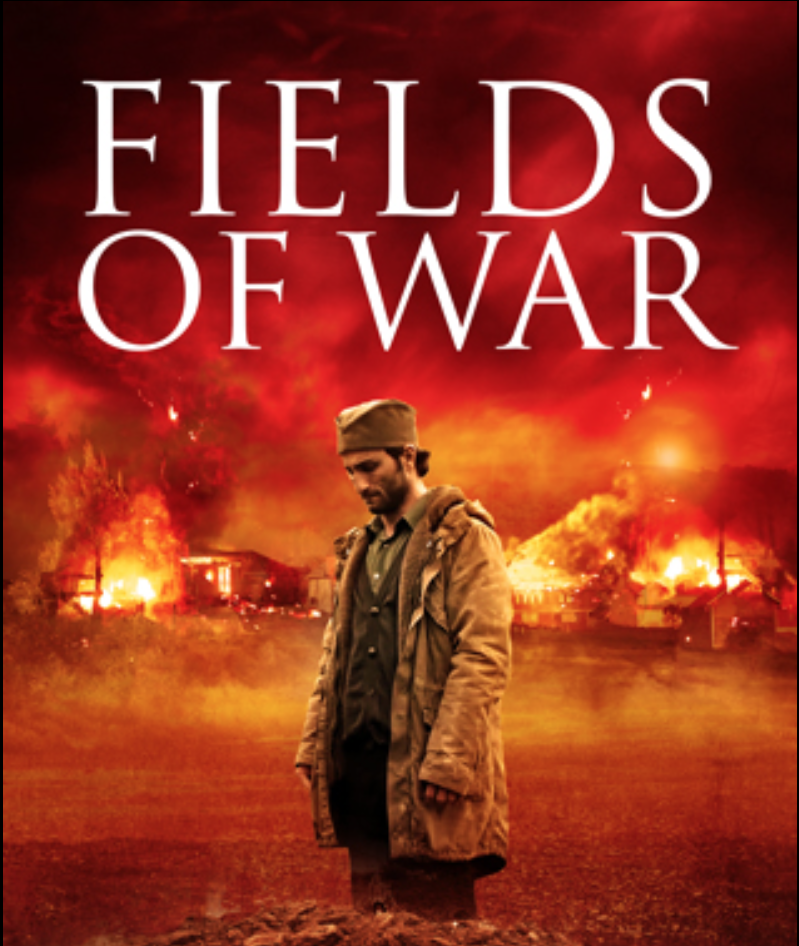