It rips through Bluebeard, Mary Beard, Evangelical Christians, Occupy activists, lawyers in Washington, moms in Cambridge, the possibility of justice and you, the audience, as a kind of jury.

Tarana Burke started #metoo to create empowerment through empathy. Can that really be a kind of power? Now? For us all? 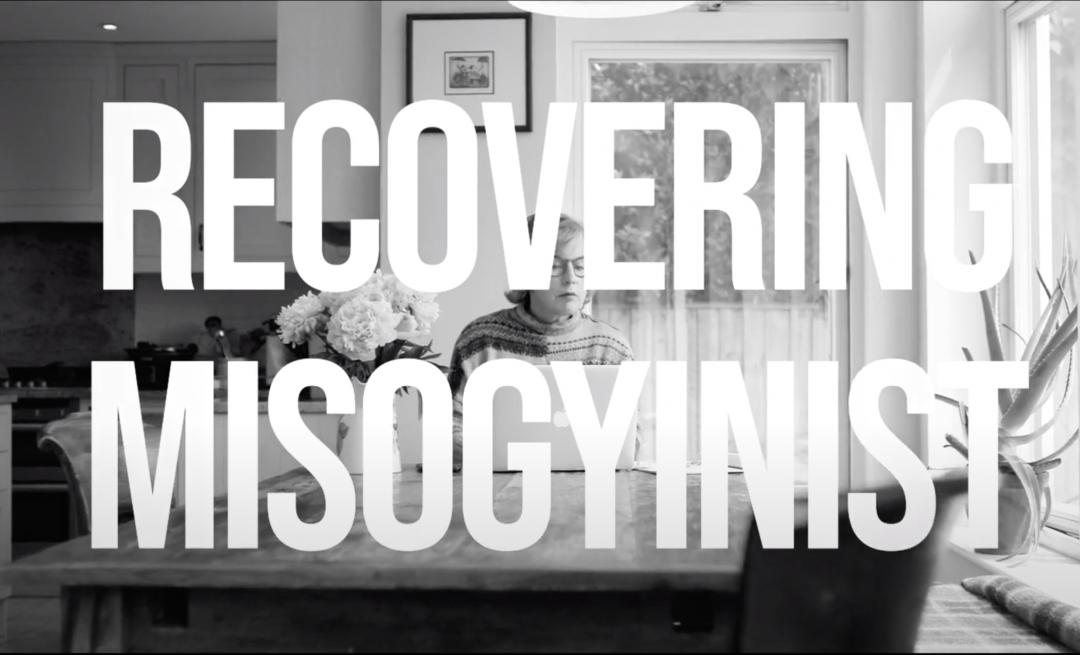