Written in the second UK lockdown, the second symphony is a response to the global catastrophe that has unfolded in 2020.

A man is walking along a stone path or ridge. Ahead of him there’s a light, but as he walks, the light does not seem to get closer. He feels as though he is being watched. Cloaked figures come in and out of his sight and begin to appear more frequently, now performing some kind of dance in front of him. A female figure appears from the dance in white, who he seems to recognise but she is swallowed by the cloaks again. The man is on his own, eyes in the distance follow him.

An angel appears to him, appealing to his good nature, but she too gets swallowed by another swarm of cloaks and disappears into the stone path. Alone again, he comes to a fork in the path. On his left, a bleak snowy landscape, and on his right, a bottomless void of mist.

He ventures to his left, where he is hit by a snowstorm. In the distance he sees an old abandoned wooden shed. He manages to get the door open, but inside, he meets a mysterious old woman. They speak about his life and choices, and what he needs to do to find his purpose. The man decides that he had made the wrong decision to walk into the wasteland and that he should have gone right into the mist, which he suddenly falls into. His fall seems endless, and dreamlike, and takes him on a journey through his memories of his life, up to the moment he found himself on the stone path. Everything goes dark and he’s left alone to reflect on what might have been. Until he finds himself back on the stone path. He starts walking, and see the light again, shining in the distance, and realises that his salvation is not the light, but the very path he is walking on. 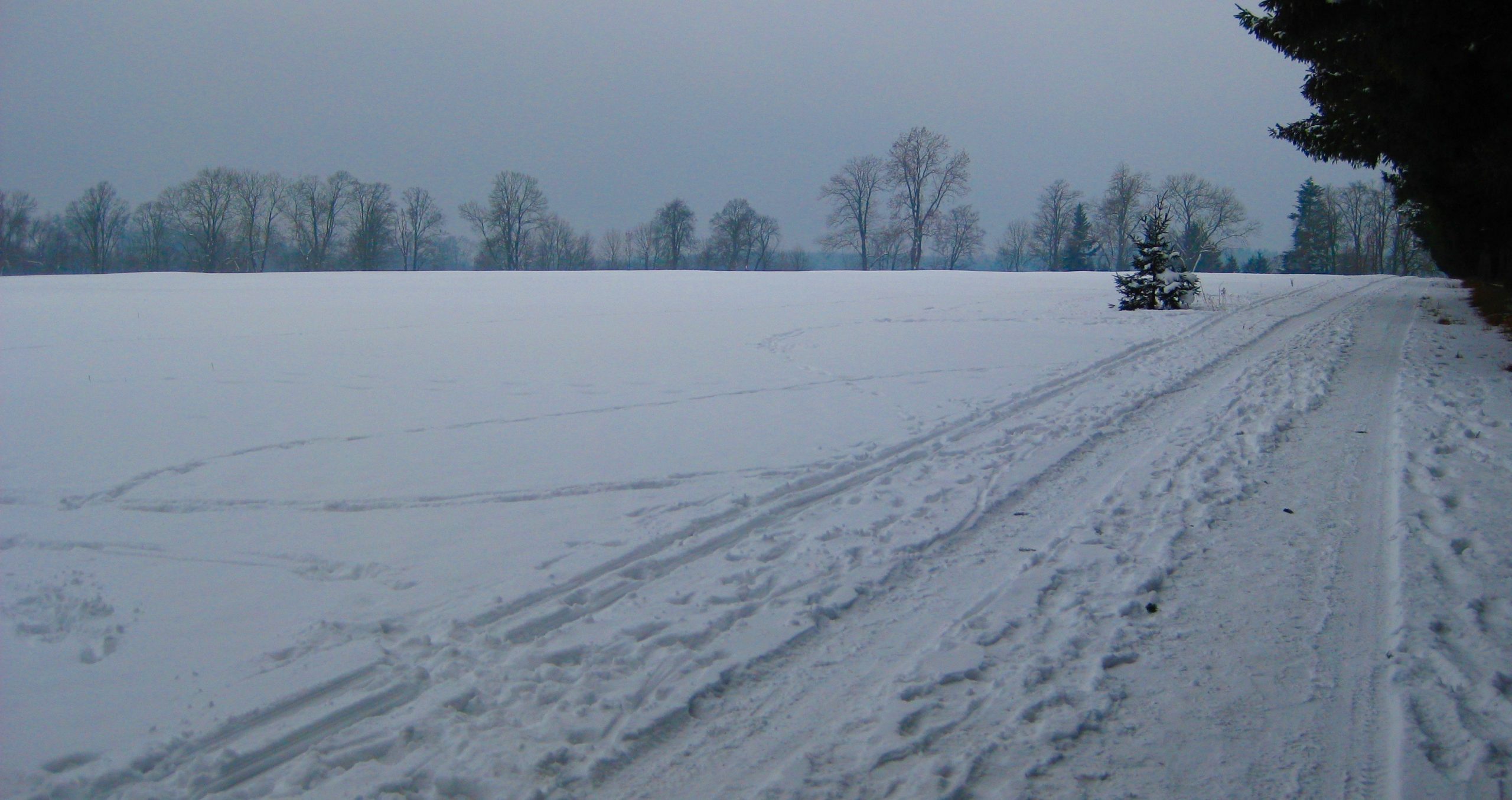